Who knew that James Wan’s The Conjuring would kick off a horror universe of its own as it continues to have countless sequels and spin-offs that rival the Marvel films. Now the scary demon nun from the horror film series gets her own movie with The Nun. It might not be the best of the films, and it relies a bit too much on jump scares, but it’s still a fun flick to watch with friends and plenty of popcorn.

Taking place in the early 1950’s, the story starts off with a young nun in Romania taking her own life after a run in with what looks to be a demonic nun. The Vatican sends Father Burke (Demián Bichir), a priest with a tragic past of his own, and Sister Irene (Taissa Farmiga), a young nun on her final vows to investigate this tragedy. As with any horror mystery, the two of them end up putting their lives on the line trying to uncover secrets about the demon nun and how its ties to the Vatican, if they can stay alive long enough to tell the tale.

I can see why a lot of people and critics didn’t care for it, but I still managed to have a good time with The Nun, as it made me feel as though I were viewing one of those cheesy 70’s to 80’s films where it’s about a corny theme and builds up a goofy but fun movie around it. So just like those kind of films, as long as you don’t go into this one trying to make sense of it, you just might find yourself enjoying it as I did.

The high-definition visuals and audio look and sound good, which is always a plus for a horror film as these help to keep things spooky, and there’s some short but fun extras to check out after the movie ends. “A New Horror Icon” has James Wan and some of the cast and crew discussing the titular character and what makes it so disturbing, “Gruesome Planet” goes into the different locations where the movie was shot, “The Conjuring Chronology” is a nice piece that breaks down the chronological order of the movies and how they fit together, and lastly there’s some deleted scenes that don’t really add or take away from the final cut of the film.

As long as you don’t go into expecting a horror masterpiece, The Nun is sure to entertain those looking for some cheesy thrills to munch snacks to. Despite it not being the best in the series, it still made tons at the box office, which means we’ll be seeing this demonic nun return sooner than later. 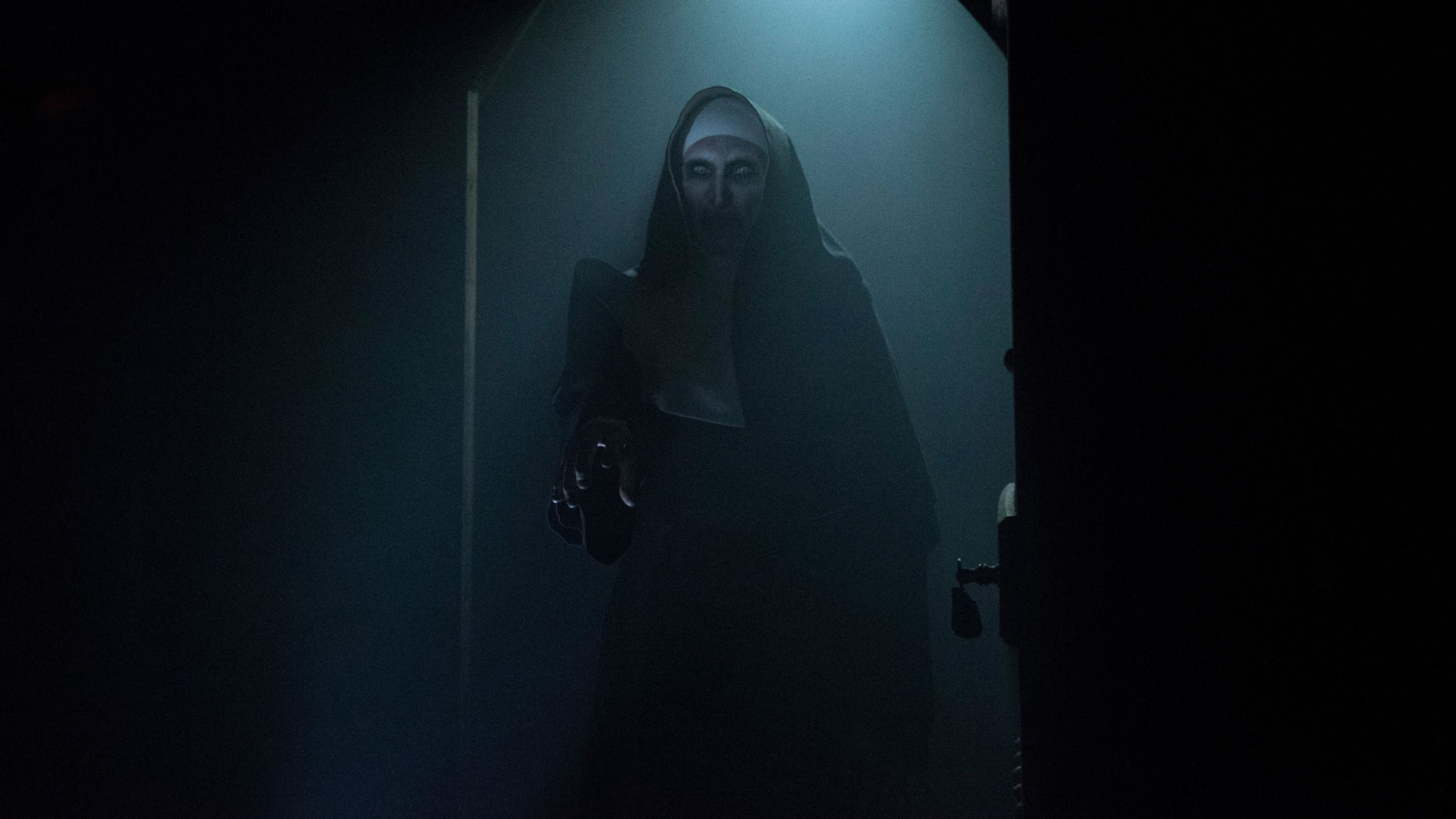 The Best of the New Scooby-Doo Movies: The Lost Episodes