While Lego Ninjago fans have a bit of a wait for the feature film to stealth its way into theaters, Warner Bros. has them covered with season six of the famed show coming home to DVD in a two-disc set. This collection is titled Lego Ninjago Masters of Spinjitzu: Skybound, and features all ten action-packed episodes with bits of Lego humor thrown in that fans have come to love.

After coming home from saving the world from the Cursed Realm, Kai, Jay, Nya, Cole, Lloyd and Zane hardly get a moment’s rest when the villain Nadakhan the Djinn returns and takes vengeance on our heroes by making them look bad in the public eye. It’s up to them to band together and put a stop to Nadakhan, if they can win the public’s trust back after being set up for crimes they didn’t commit first. I’ve seen quite a bit of this show on TV and Netflix thanks to my younger relatives watching them, and this season is just as fun and action-packed as the other ones I’ve seen. For a DVD release, everything looks and sounds pretty good here. Sadly there’s a lack of special features, but the ten episodes here should be more than enough for those who watch.

Anyone looking for some good laughs and action, and love the Lego universe will want to pick up Lego Ninjago Masters of Spinjitzu: Skybound. Packed with its trademark humor and action, fans of the series will have something to keep them busy as they patiently wait for the movie to ninja leap its way to theaters this fall. 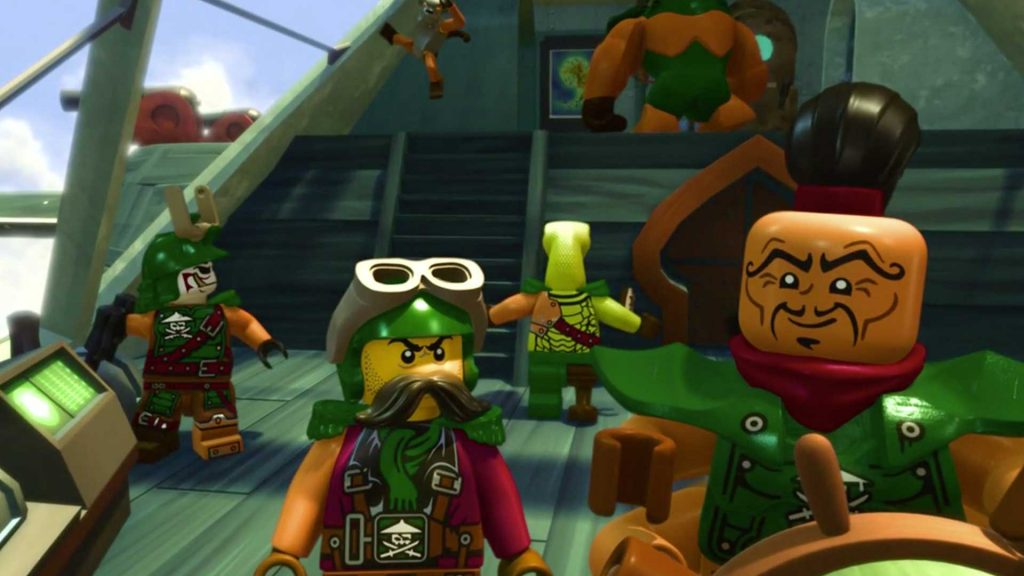 Scooby-Doo and Guess Who?: The Complete First Season

The Lord of the Rings: The Motion Picture Trilogy