The XCOM reboot is a fantastic example of why it’s so important to make your own mind up when it comes to games; look back a few months before the game launched and you’ll see the gaming community up in arms about how it was going to be terrible. They were wrong, which you’ll be surprised to hear isn’t especially uncommon, and the success of the reboot and its sequel has led the contemporary take on XCOM to become a beloved strategy series. XCOM did well enough to receive an expansion in the form of Enemy Within, and here we’ve got an expansion for its sequel in XCOM 2: War of the Chosen.

War of the Chosen goes an interesting route when it comes to expanding XCOM 2. Unlike many modern takes on the expansion or DLC that focus primarily on the endgame, when you install this pack you’re basically revising the entirety of the game from beginning to end. This is clear from the introductory video and proceeds from there, as there’s more bits added to flesh out the plot and incorporate some of the new features that War of the Chosen adds. Enemy Within approached the original XCOM in a similar way, adding features that would span throughout the game, and it was equally interesting from the perspective of both newcomers and vets.

Where to start with all the additions? Well, as mentioned, the game’s plot is expanded all around, incorporating the two most significant new features: resistance factions and the Chosen. We’ll look at the former first. There are three new resistance factions that are willing to work with XCOM in driving off ADVENT, each of whom have their own identity and flavor. The Reapers are a group of survivalists that focus on guerilla warfare and marksmanship; Reaper units are powerful snipers who can take greater advantage of the concealment mechanic introduced in vanilla XCOM 2. They’re at odds with the Skirmishers, a group of former ADVENT soldiers who can offer their fantastic shock troops to XCOM. Finally, the Templars are former Psi-wielding operatives from the initial incarnation of XCOM, and they can provide powerful Psi warriors who are effective at both close and long range.

The catch with the various resistance factions is that they’re all a bit at odds with one another; while they can provide bonuses and valuable hero units, you’ll have to spend your valuable and very limited time courting each faction to make this happen. Adding in yet another way to stretch your already-minimal resources helps expand the focus on tough choices central to XCOM as a series. It’s fantastic, and the fact that the new units are incredibly stylish and fun to use certainly doesn’t hurt either.

Of course, XCOM giveth and XCOM taketh away; as your forces grow more powerful, so to do those of the aliens. There are a few new threats to contend with in War of the Chosen, including a new basic Alien unit and a sort of pseudo-faction of zombies called the Lost that show up in some missions as cannon fodder. These are dangerous enough, but the real new threat are the titular Chosen, elite alien units that serve as iconic nemeses throughout the campaign.

There are three of these baddies, the Assassin, Hunter and Warlock, and their names generally give away how they work – they’re a close-range, long-range and Psi specialist, respectively. If you’ve played Lord of the Rings: Shadow of Mordor you’ve got an idea of how they work: each Chosen has special bonuses that develop over time and make them more and more dangerous. They’ve also got their own weaknesses, such as vulnerability to certain hero units. The Chosen will claim certain parts of the map as their own and will show up during missions in those regions to harass you or kidnap your soldiers; you can strike back, of course, and you probably should, since eventually the Chosen will learn enough about XCOM to make a direct and possibly game-ending attack on your base. Much as in Shadow of Mordor, there’s a lot of fun in coming to know, loathe and fear the Chosen as the game comes on, and the triumph in discovering how to finally defeat one of these persistent foes is a great feeling indeed.

Resistance factions and the Chosen are the most significant additions, but there are plenty of other, smaller changes made throughout the game. You can now bond soldiers, for instance, making them into more effective fighters when they’re together; soldiers that often fight with particular squadmates will bond especially quickly. This ties into the new propaganda system, allowing you to make (hilarious) posters when your soldiers prevail in combat or lose their lives fighting for Earth. It’s a dumb feature, but that doesn’t make it any less great; I’ve laughed out loud several times at the slogans the game comes up with for my squads. “TIME TO MAKE SOME BODIES DROP!” screams a poster…and that poster will end up on the walls of cities during missions. It’s just a nice touch all around.

The sheer amount and depth added to the base game makes XCOM 2: War of the Chosen pretty impressive. It feels like a director’s cut of the game more than an expansion, really, and both new players and fans of the original release should consider it a must-buy. There’s nothing like taking on a hated Chosen foe, a baddie who’s killed or captured some of your favorite soldiers, and emerging victorious; that’s the kind of experience that XCOM was built for, and adding in more opportunities for those experiences to happen is unreservedly a good thing. 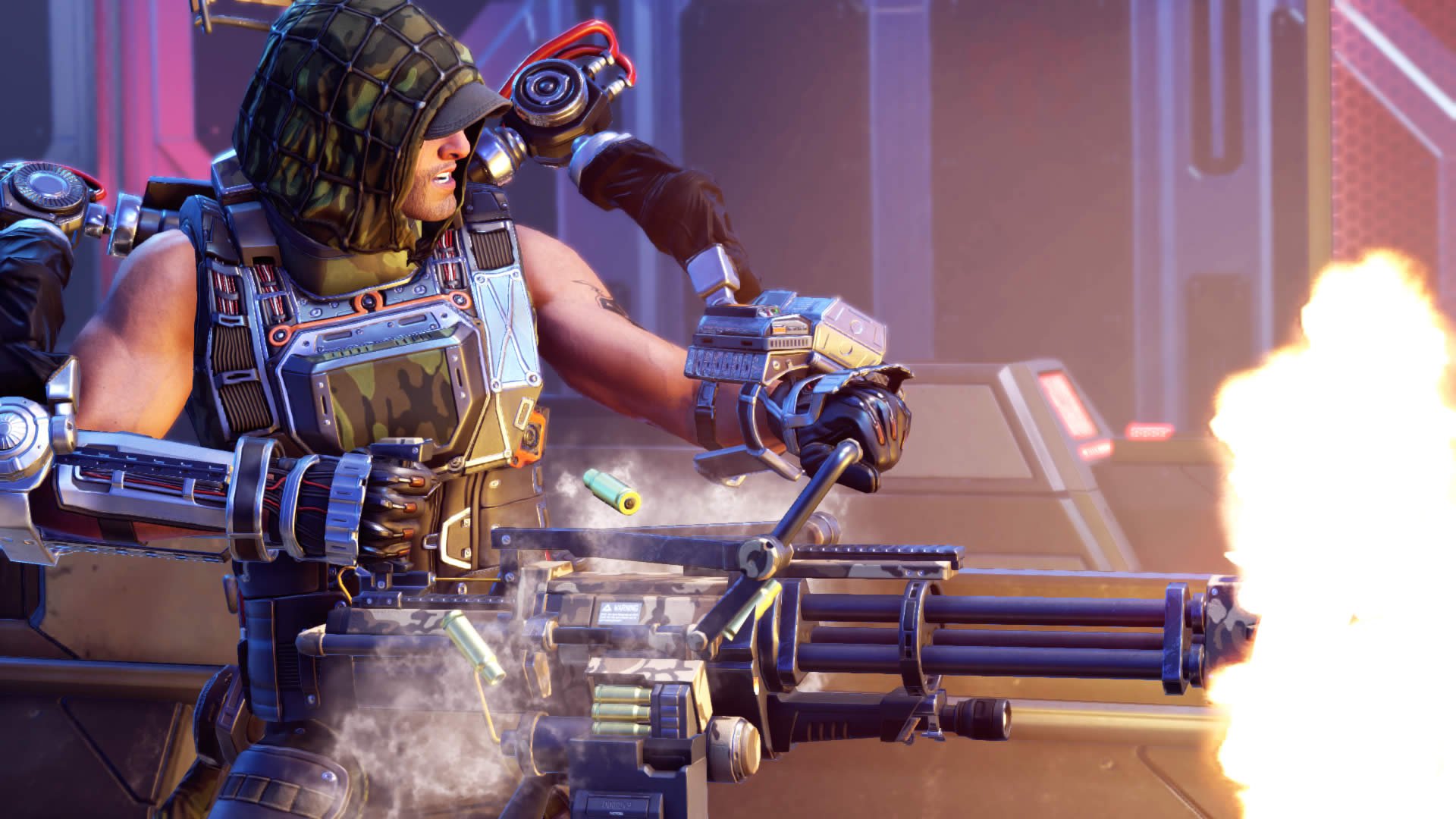