It’s hard to believe that its been nearly two decades now, but StarCraft was one of my first PC gaming experiences when it was released at the tail-end of the 1990s. Now, after a trilogy of sequels, Blizzard has remastered it for a whole new generation of players and old-school pros with the aptly titled StarCraft: Remastered. While the original game holds a special place in my heart (a swarm of love, you might say), this update doesn’t miss a beat as the tried and true RTS gameplay that led to the birthing of the eSports revolution is complimented with a fresh new look and improved online features to make a near perfect classic even better.

Getting into the story of StarCraft can be a bit tricky to tackle as I don’t want to spoil anything. Let’s just say you start off controlling the human faction called the Terrans, and what starts off as an alien attack by the Zerg quickly turns into betrayal and backstabbing from within, while also introducing the technologically advanced aliens known as the Protoss into the fray. From there it’s up to you to control each faction as the story goes on and fight your way to victory using loads of APM (Actions Per Minute) skills to get your units and resources in order. When you’re done with the campaign for the both original game and it’s sequel Brood War that’s included, you can take your skills to online matchmaking and leaderboards to see who’s the best.

I can’t lie, when I booted up this game for the first time, I was grinning from ear to ear on how clean and fresh the remastered graphics looked, especially now that visuals can go up to 4K (which look even more amazing when connected to my 4K HDR TV). I love the new main menu and the many menus after it, as they’ve all been redone and look awesome. The main gameplay visuals are great too, but you can tell it looks/feels like a fresh coat of paint over dated 90’s animations and movement. Even still, they’re fun to look at, especially the all-new animated portraits for your units that are sure to make you smile or even laugh as you’re working your way through micromanagement (the new SCV one have the pilot digging up his nose that I found both gross and funny).

The biggest draw of StarCraft has always been its online multiplayer matches, which quickly led to the birth of eSports as we know it. There’s plenty of players to match up against and test your skills, though don’t be surprised if you get paired up against players that have been at this game for the past two decades. It can be painfully brutal, and this game could use a low level area for those new to it or just aren’t that good (like myself, yeah I’ll admit it.). Maybe Blizzard will patch this in as some point, as well as fix some of the online problems it’s been having.

The sweet news is that everyone can download and play the main StarCraft experience for free, but it’s $15 for StarCraft: Remastered. That’s a small price to pay for the sweet looking, 4K upgraded visuals and other gameplay and graphical tweaks that make game nearly 20 years-old looking better than ever. Despite some brutal online matchmaking that’s been having a few issues (with incoming patches on the way), the mother of all space-saga RTS games deserves a replay from veterans, and to be experienced by those new to getting their SCV’s and supply depots ready. 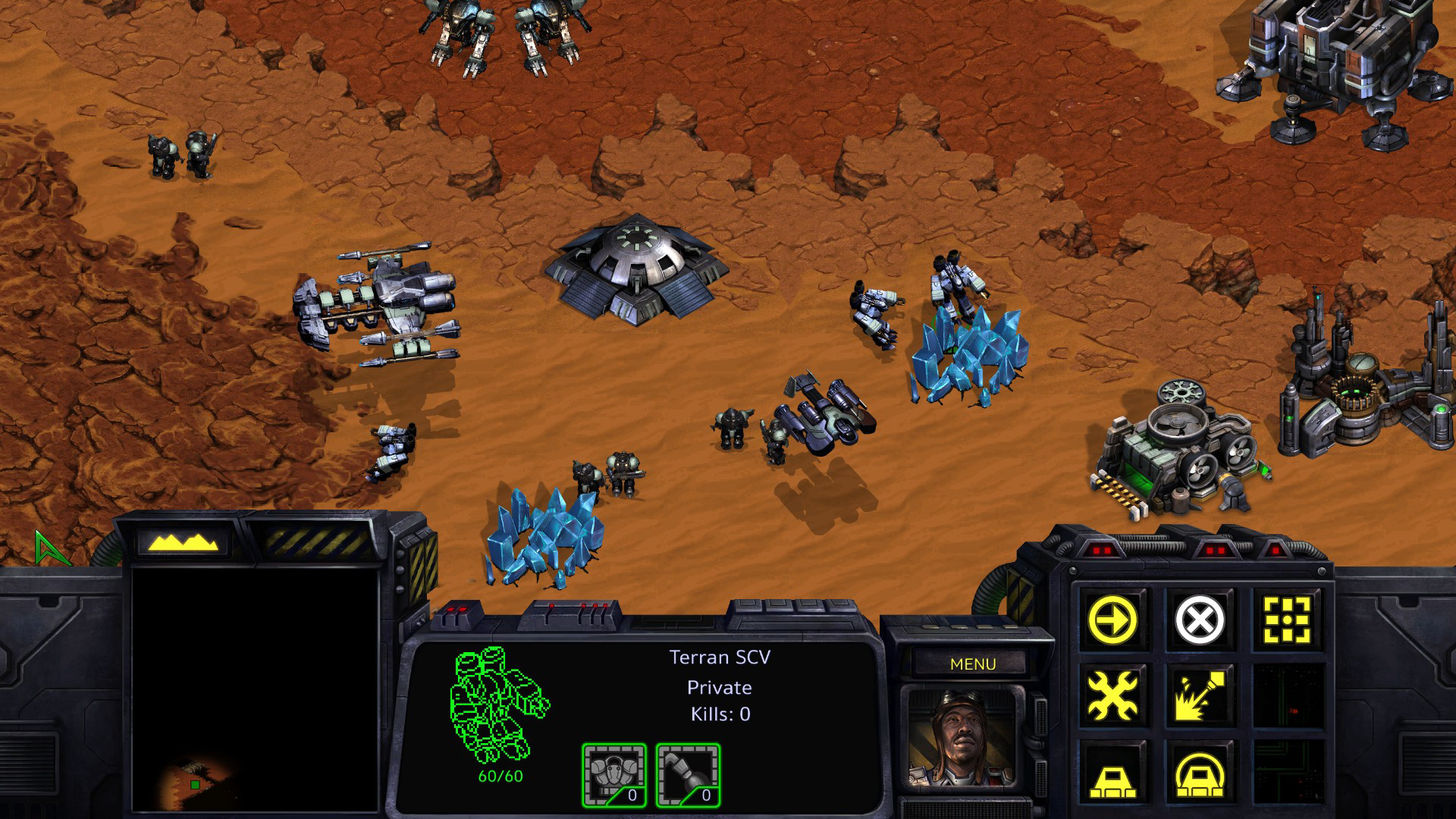 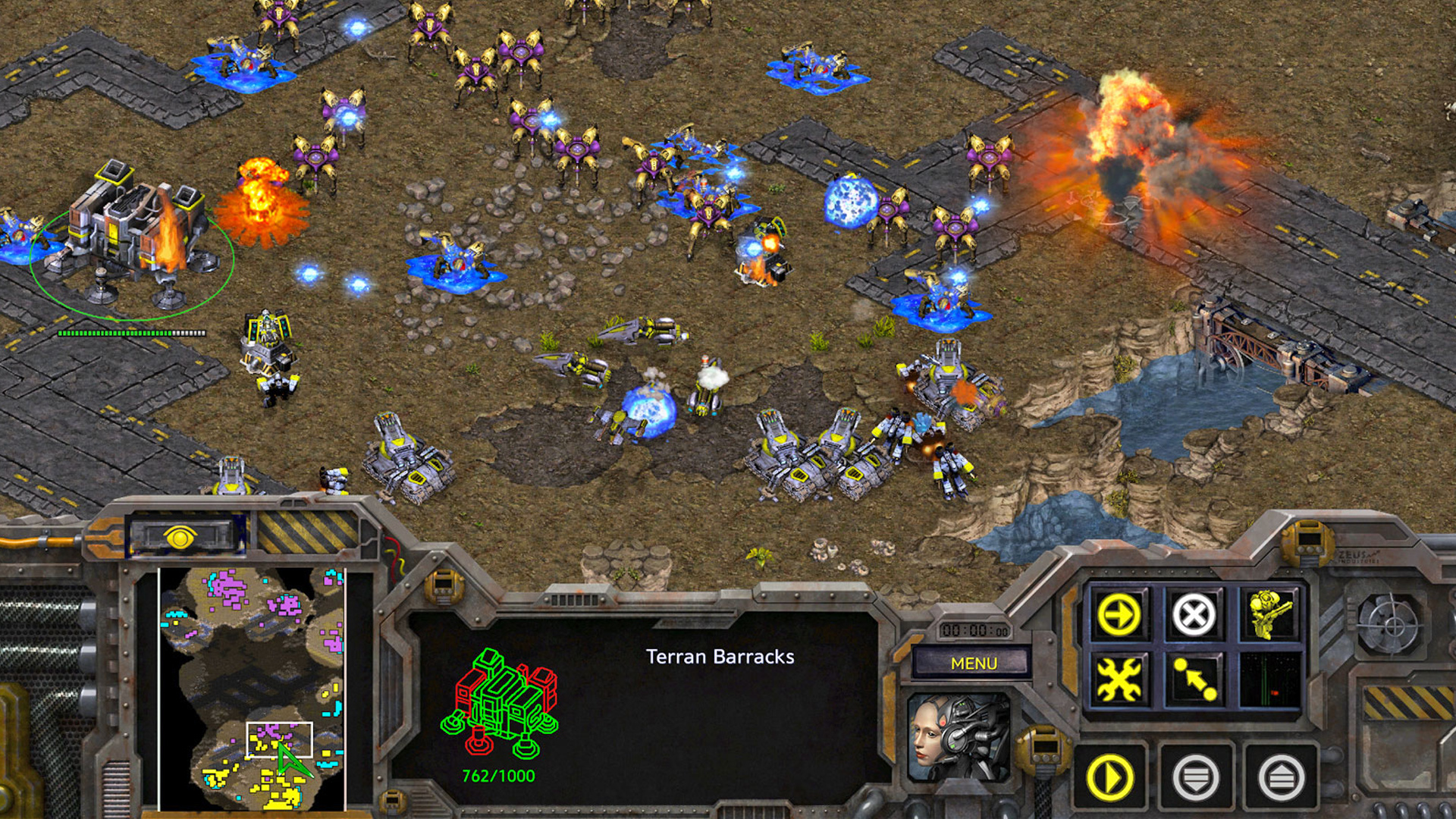