You have to give credit to NIS for one thing: they’ve found their niche and kept mining gold out of it for years now. You take a single aspect of a game – leveling up, finding better gear, upgrading your items and so on – and hammer away at it until it’s basically a game in and of itself. Disgaea is all about leveling, for instance, while Zettai Hero Project was about gearing up. Today we’re looking at Lapis X Labyrinth, where the very act of looting treasure itself is the focus of the game – and, quirky as it is, it somehow kind of works.

The plot? Well…there’s a town bordering a dungeon. The dungeon’s full of treasure. Put together a party and get in there, hauling out as many goodies as you possibly can. There’s probably monsters, but who cares? You’ve got a bunch of guys with swords! Stack them all on top of one another and let’s get to work!

Yes, that’s right, I said stack them all on top of one another. This is a side-scrolling action-RPG that’s somewhat reminiscent of the classic MMORPG MapleStory. It changes things up by having you only control a single member of your adventuring squad at a time. Everyone else rides along on top of the leader, providing stat boosts and offering unique assist attacks. You can switch leaders at pretty much any time, allowing you to change your capabilities to best suit your needs. Be careful, though, since powerful attacks can scatter your party members, leaving them vulnerable to the poisonous atmosphere of the dungeon. You’ve got quite a few different classes to check out, ranging from the adorable Maid to spellcasting Necromancers, and they all have something to offer to a party.

Exploration and conquest is pretty straightforward: mash buttons to kill stuff! Mash them combined with directions for different attacks! Mash a different button to summon your stacked party members for assists! Finally, and most importantly, press the super attack button to blow up everything on screen! That last one’s a big deal, as keeping up a stream of super attacks is a great way to deal with the difficulty spikes you’ll experience as the game progresses. As you fight and collect treasure, you’ll fill up the Fever meter, eventually allowing you to activate Fever and become invincible while racking up stat boosts and earning tons of goodies. This is as insane as it sounds; it might be the most notable aspect of Lapis’ gameplay.

Well, it’s that or the crazy array of gear and treasure you’ll collect as you go on. There’s a massive amount of randomly-generated stuff to gather, each with its own bonuses and maluses to contribute to your party. These range from typical attack bonuses to more unusual tricks, like affecting your super meter intake, and you have to balance all this with a party-wide cost limit that prevents you from using all the best stuff on everyone.

It’s more than a little overwhelming, to be honest, and that’s probably where my biggest complain about Lapis arises. I mentioned items that affect your super meter intake, right? I also mentioned how important throwing out supers can be? Some of the earliest items you can find hobble your super intake in exchange for a moderate damage boost – a trade-off you might want to make later in the game, but which can be a significant artificial increase to the game’s difficulty in its early stages…and you might not know why things are going wrong. Likewise, most of Lapis’ other systems are somewhat inadequately explained, which means it’s going to take some trial and error to figure this one out.

That’s interesting given the cutesy, welcoming presentation this game offers. Lapis’ adorable art style brings to mind MapleStory once again, and environments, characters and monsters alike are lavish and appealing. It’s got solid production values all around, considering it’s a budget game that was basically an expanded side project at NIS. Who could have guessed?

That’s worth keeping in mind when checking this out: Lapis x Labyrinth is a budget title. That doesn’t mean there isn’t much love put into its design and gameplay, but it does mean you should expect to consciously overlook a few rough edges here and there to fully enjoy the experience. That’s really par for the course when it comes to titles like this, though. Still, if gathering absolutely insane hordes of treasure is your bag, there aren’t many JRPGs that do it better – and certainly few of them do it for less than full price. 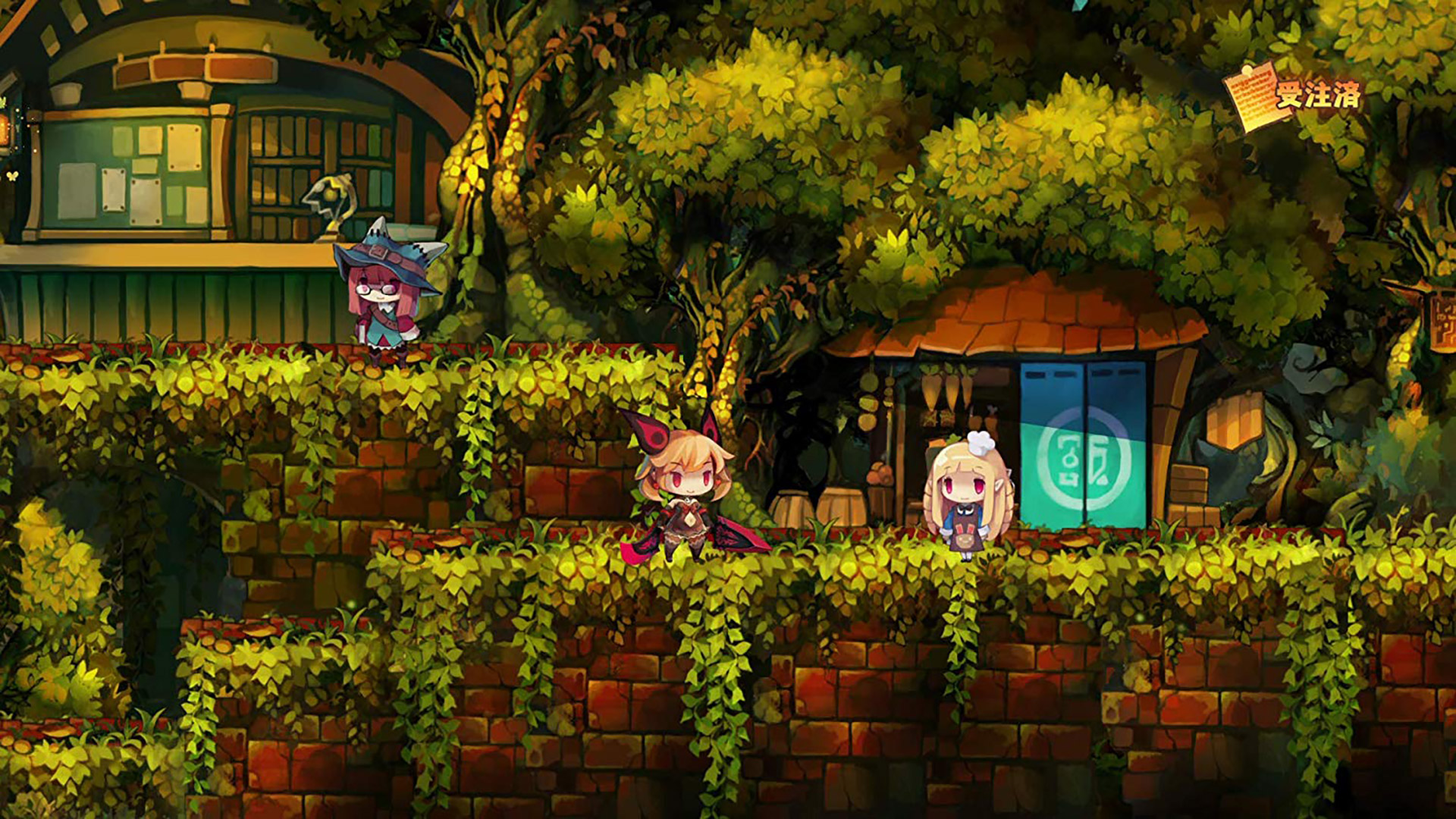 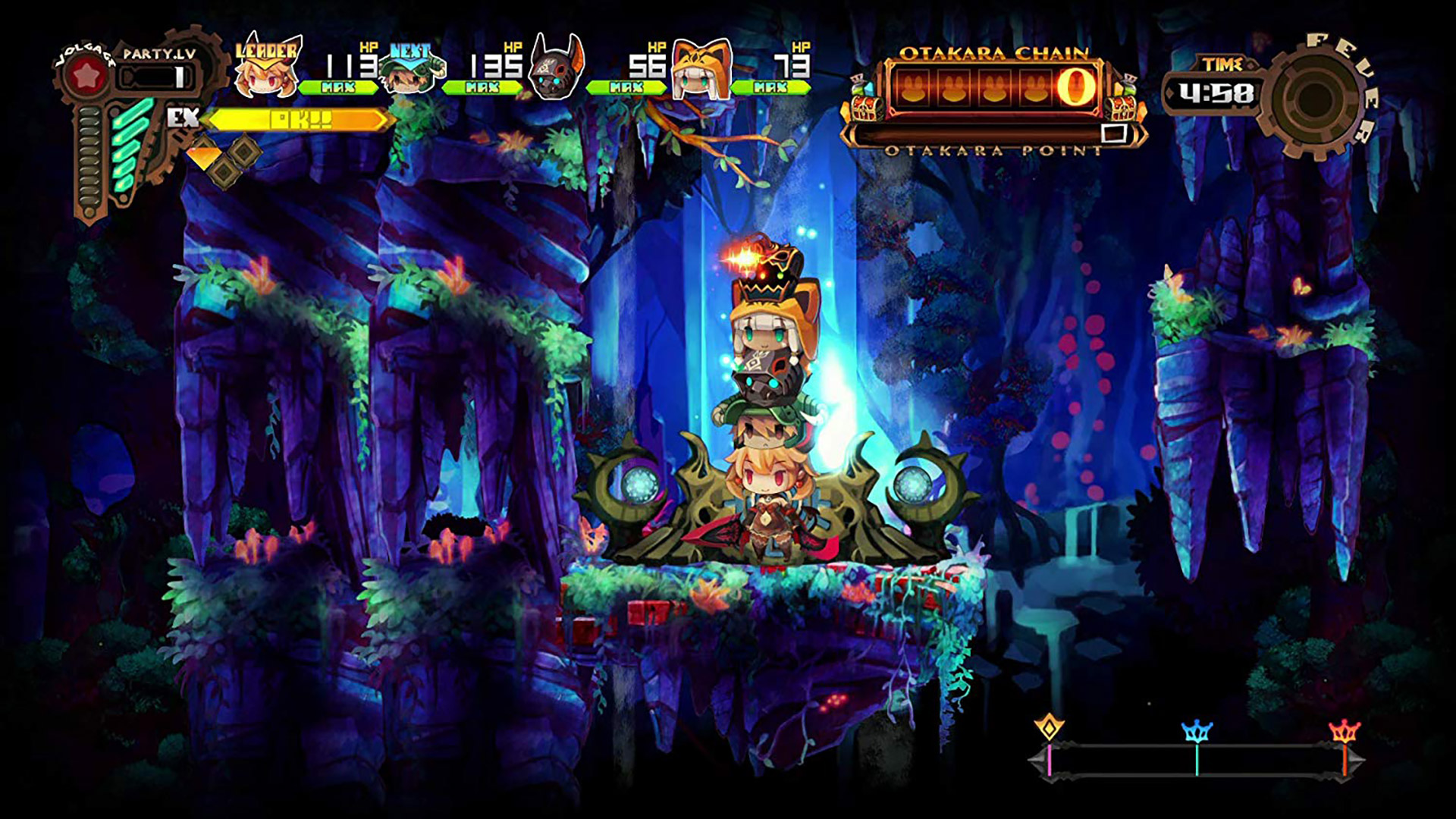