When most people think of spy-action films, they think of spies with cool gadgets and fancy vehicles. Atomic Blonde on the other hand gives viewers a fairly realistic view on how the real spy game works, warts and all in the form of being a little too long for it’s own good and some pacing issues. Despite these things, this is the film to watch if you’re looking to scratch your 4K HDR, spy-thriller itch.

Based off Antony Johnston and Sam Hart’s 2012 graphic novel, The Coldest City, the plot takes place in 1989 Germany on the eve of the Berlin Wall finally coming down. This doesn’t sit well with some people, as they try to keep the Cold War alive by making a list of active spies from all over the world, so they’ll know who to take care of should anyone try to stop them. Of course the MI6 isn’t going to take this lying down, so they send out their best agent Lorraine Broughton (Charlize Theron) out into the USSR-filled streets to find and locate this list and to escort a defector codenamed Spyglass (Eddie Marsan) that has the list commited to memory. Helping her out in the field is the nearly insane David Percival (James McAvoy), another MI6 agent in Berlin that’s been doing undercover work for too long and is taking a toll on his sanity. Throw in a rookie French agent named Delphine Lasalle (Sofia Boutella) who works with Lorraine and begins to fall for her, and you’ve got a wild, spy-filled ride on your hands.

Despite it going on for a bit longer than it should (runs for around two hours), and having some slow-moving pacing issues, I still enjoyed the more realistic approach to spy-thrillers that Atomic Blonde has. Instead of having fancy gadgets, and taking out big guys like they’re nothing, this film opts for how things really work with Lorraine relying on her wits and whatever she can use as a weapon, from standard guns to fire hoses. She also takes a considerable amount of punishment in the multiple fights she gets into, with her taking beatings just as much as she deals out. The movie even goes as far as showing her take ice baths because of this and showing viewers multiple scars she has all over. While the fight scenes come here and there throughout the long stretches of narrative in between, they are really well choreographed and realistic looking, which was one of the biggest things that drew me (and I’m sure most who watch) into the movie. To top things off, seeing all of this in 4K with HDR color just makes these action scenes even more intense thanks to the awesome details in both visual and audio quality that make sure you’re part of the action.

Once the spy mission ends, there’s a few special features to pull up, starting with audio commentary by director David Leitch and editor Elísabet Ronaldsdóttir. The two discuss some of the things that went into the production of the film while also sharing some of their experiences working on the movie and how they brought the graphic novel to life by adding in some of the techniques they learned from working on John Wick. “Anatomy of a Fight Scene” goes into one of the intense fight scenes with behind the scenes footage and commentary on the amazing choreography that went into making it. “Blondes Have More Gun” takes viewers behind the scenes with Charlize Theron and the rigorous training she endured while also giving her take on the numerous challenges she had to face while filming. There’s also another behind the scenes extra or two with some deleted scenes rounding out the special features.

If you don’t mind some slow bits in between your action, and you enjoy spy-thrillers, you’ll want to take a trip back to the 80’s with Atomic Blonde. Even with the sluggish pacing, it’s still one of the most intense action movies I’ve seen, and it’s made even better with 4K UHD with HDR that puts you right into the thick of things while also having some nice special features that truly show blondes do have more fun after all. 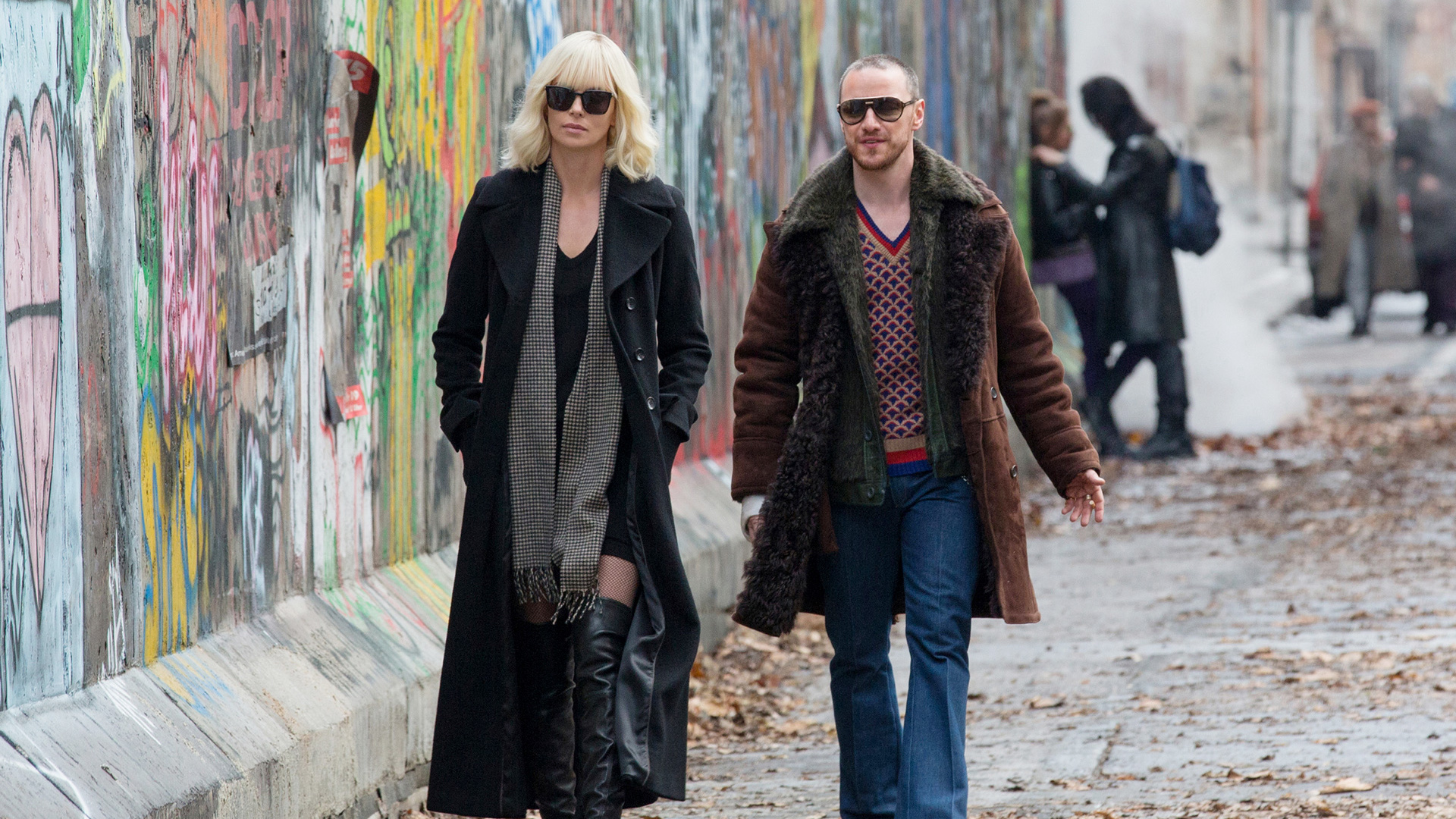 Doctor Strange in the Multiverse of Madness (2022)